"The following year 18 holes were laid under the direction of Mr. Dave Foulis. "-Cushing, January 1947

"David Foulis and his brother James Foulis were brought to the U.S. from St. Andrews, Scotland, in 1895 by CB McDonald (who designed the legendary Chicago Club, a.k.a. The 1st 18-hole course in America), to help grow the new game. "- (https://en.wikipedia.org/wiki/Chicago_Golf_Club)

By July 28, 1923, Ruth Lake's second nine holes opened, providing Members with a full 18-hole course. The course was just more than 6,100 yard with a par of 72. Although the first nine had been opened three weeks before, July 28th marked the official start of Ruth Lake as a complete course. Membership was close to the 200 mark and chief among its latest improvements was the installation of a watering system that would keep the club's green up to par. The Doings reported that Ruth Lake started its official career as a permanent and valuable part of the community today with a clean slate.

Although about 4,000 trees and shrubs were planted, on the otherwise bare course in 1925, no significant changes were made to the course until 1938 when the 12th hole was shortened, making it a tough par 3, instead of an easy par 4. The 15th hole was changed to a dog leg.

A unique fact that Members find interesting is that the original 9 hole layout is still in existence as Ruth Lake's current back 9. You can decipher that by looking at the 1939 aerial view compared to our 2021 aerial view. 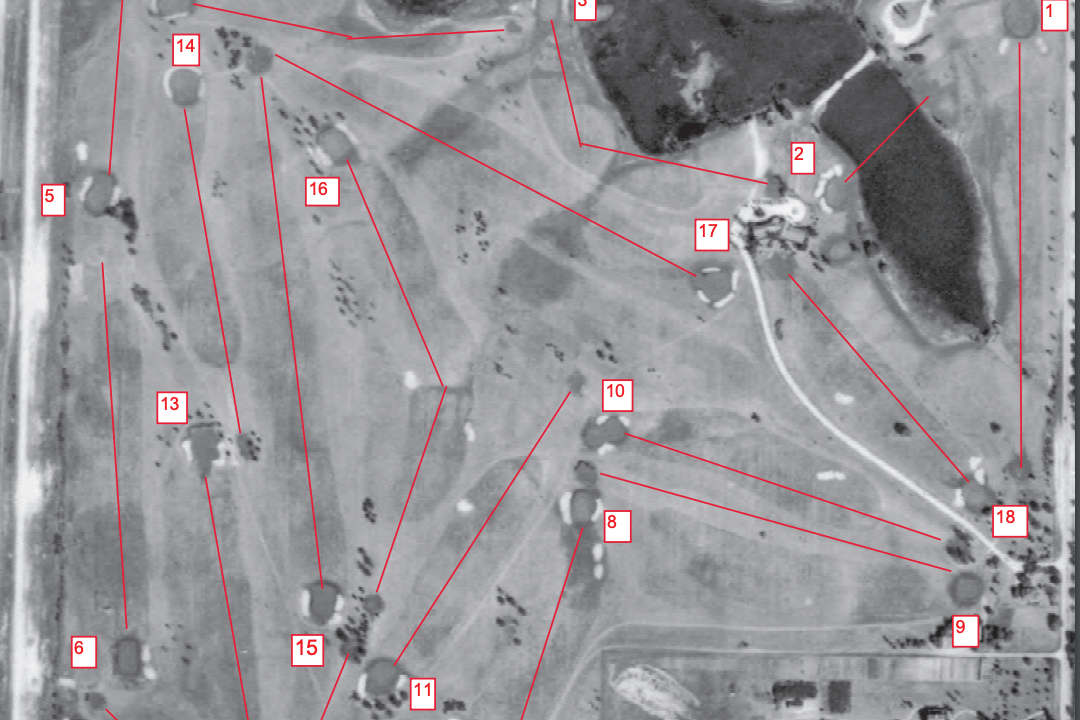 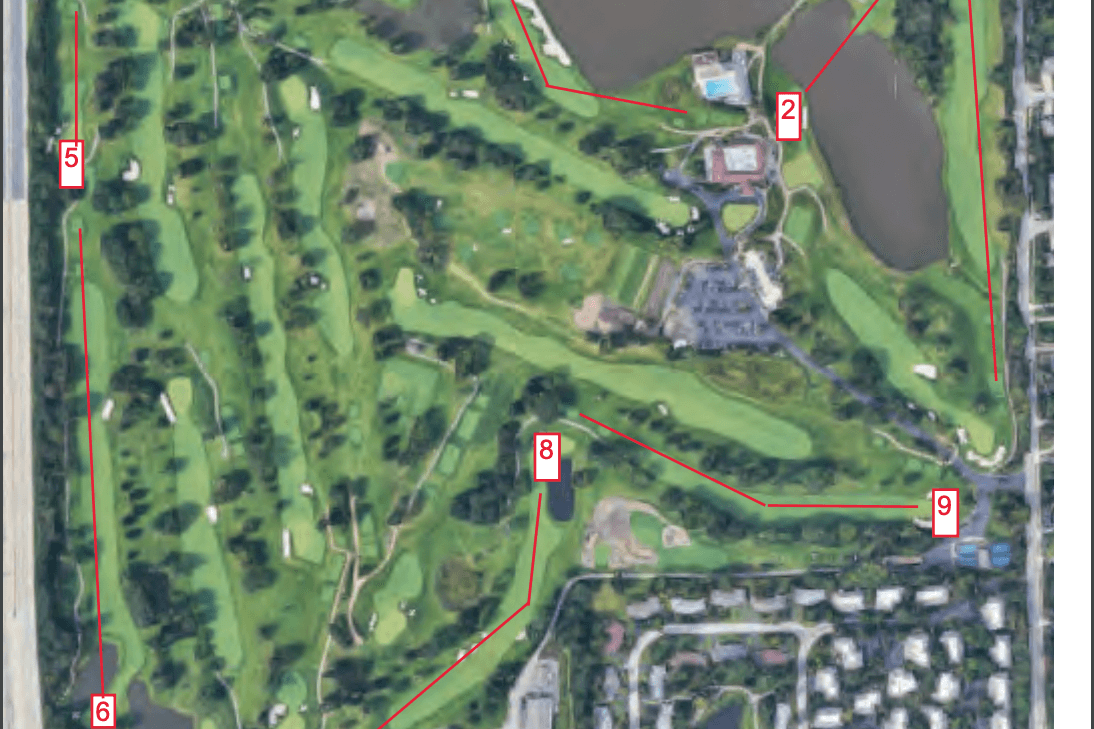